Ep. 50: In the Booth and Behind the Controls with Lauren Deakin Davies 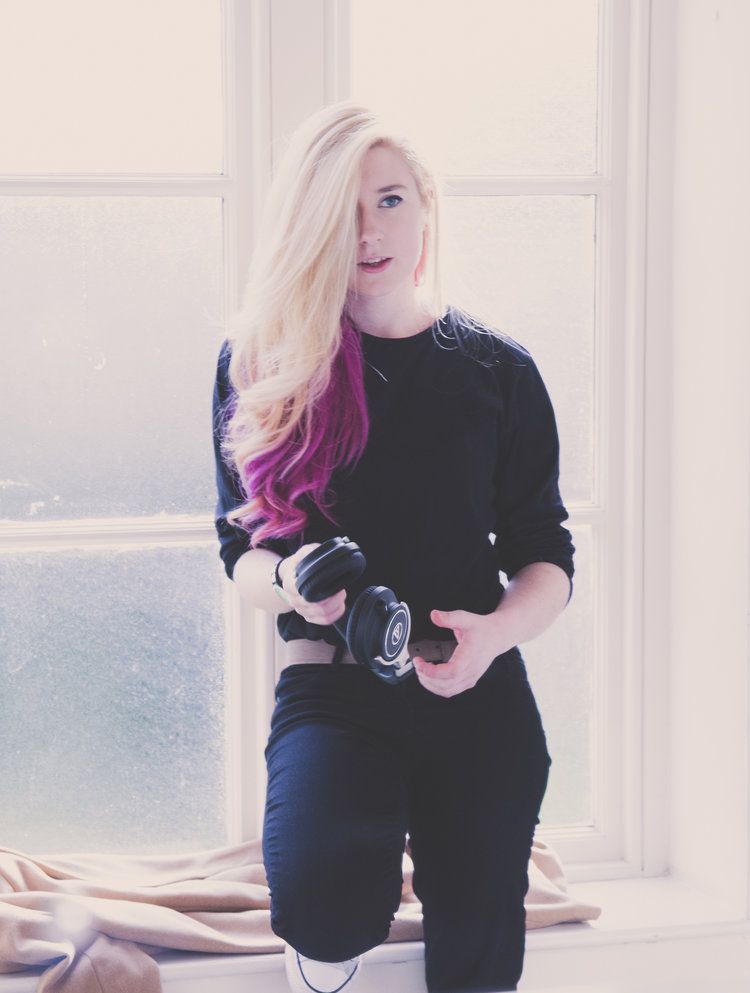 In her early 20’s, Lauren Deakin Davies has already experienced success and and acclaim as an award-winning record producer in the UK. Her hit work has already garnered her two “Producer of the Year” awards from NMG and a Breakthrough Studio Engineer award from Pro Sounds. Her production work has been featured on BBC shows and reviewed by the Sunday Times, and her plate is full working with artists from every genre. Starting out as an acoustic songwriter and performer in an all-girl band in her teens, Lauren has experienced both sides of the “studio glass” as an artist and now an engineer, which brings her a unique perspective when working with artists. She has also recently launched her solo music career as Didi, releasing a new EP, “Green” on Spotify, Apple Music and other streaming platforms. In this music careers episode, Lauren shares her musical journey as artist, producer, writer and engineer, and shares her secrets to success and how to get exposure in a competitive music industry landscape.