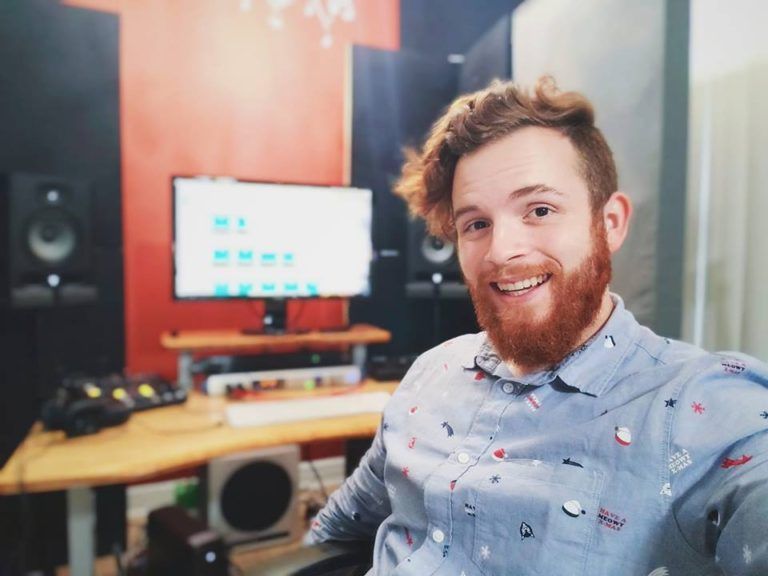 John McLucas, drummer, singer/songwriter, producer, podcaster and recording engineer, is all about his music career. After Musicians Institute, he worked with several bands and toured with signed rising-star bands, playing shows with the likes of Tool and Primus before he decided he needed to strike out on his own to create a lucrative music career. His hard work (including living and sleeping at his studio) paid off with his own production/mixing business and a popular podcast, Stay Spongy Show. During this music careers episode, John shares what it took to get his business off the ground, the cost-benefit analysis of a bunch of guys touring versus a targeted IG ad campaign, what he’s learned from Gary Vaynerchuk, working on his solo career, and more.