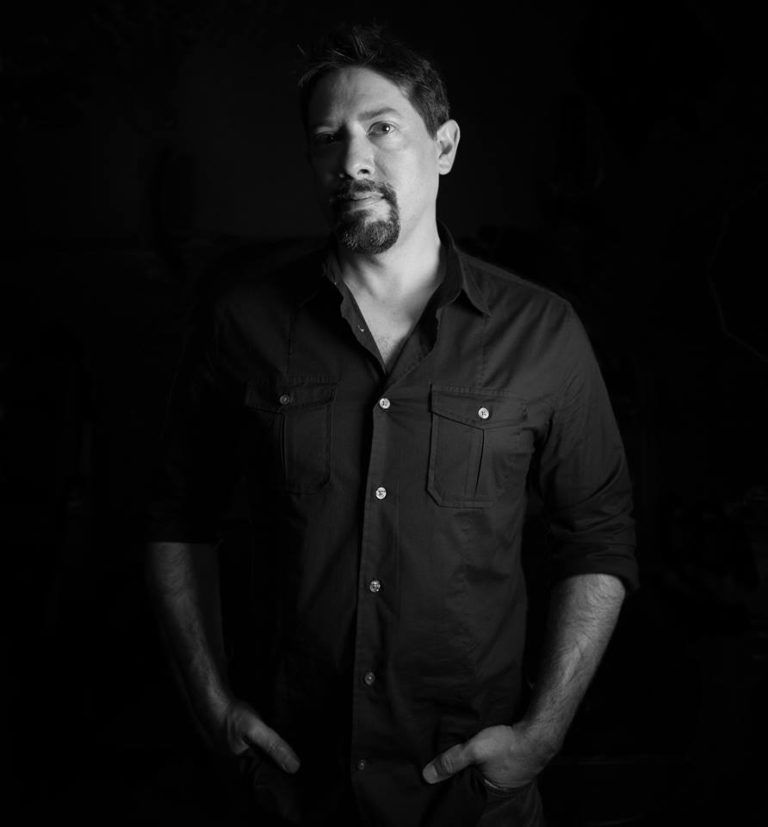 Cris Velasco knows a thing or two about grit. He spent 7 years working day jobs (from retail to telemarketing!) until his big break into the gaming world. Now Cris has a worldwide passionate fan base and is one of the most sought-after, award-winning composers in the business, including his latest work on Fortnite, Resident Evil, Assassin’s Creed and many more. Cris also has written for TV, film and VR, the next innovative platform. During this insightful music careers episode, Cris walks us through his journey, from UCLA to crappy day jobs to his wildly successful video game soundtracks, how to write for an immersive, non-linear experience, how to get started in the business and to never, ever give up.