Ep. 58: Innovation for Musicians, By Musicians with Jared Forman 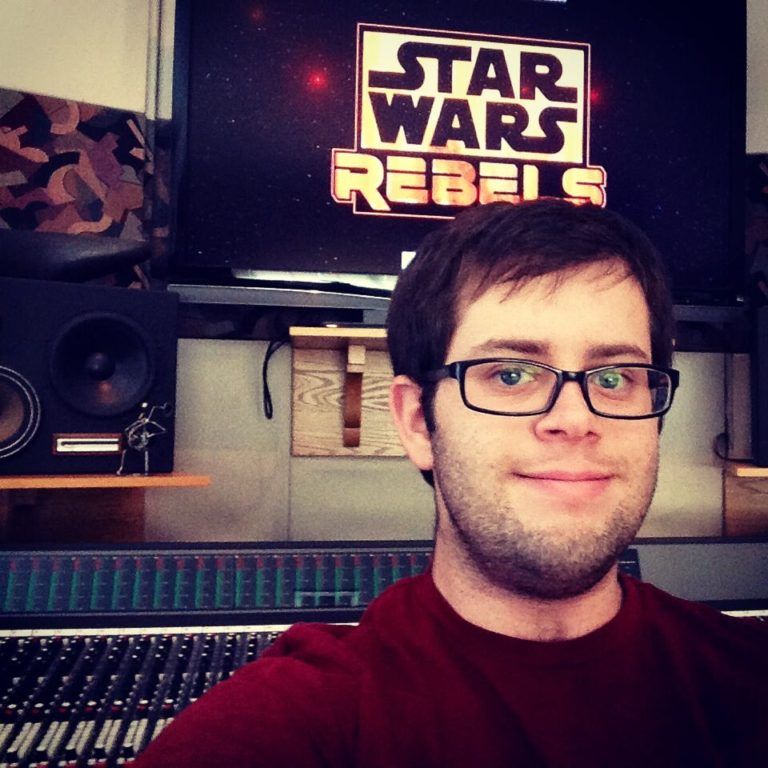 Jared Forman is an accomplished musician and film and TV composer, working with greats like Danny Elfman and Kevin Kiner, as well as writing for hits like Jane the Virgin, Star Wars: Rebels, Making a Murderer, and several film projects with Justin Lee. Jared is also a talented music producer and recording engineer, working throughout college for several bands and mentored by music producer Marc Mann. During his impressive music career, Jared started brainstorming with a fellow engineer about developing an app to automate mixing and mastering; instead of waiting for someone else to come up with it, they got to work and the OSMix app was born (currently in beta; check it out at http://osmixmusic.com. ) Hear all about the app and Jared’s journey during this week’s episode.